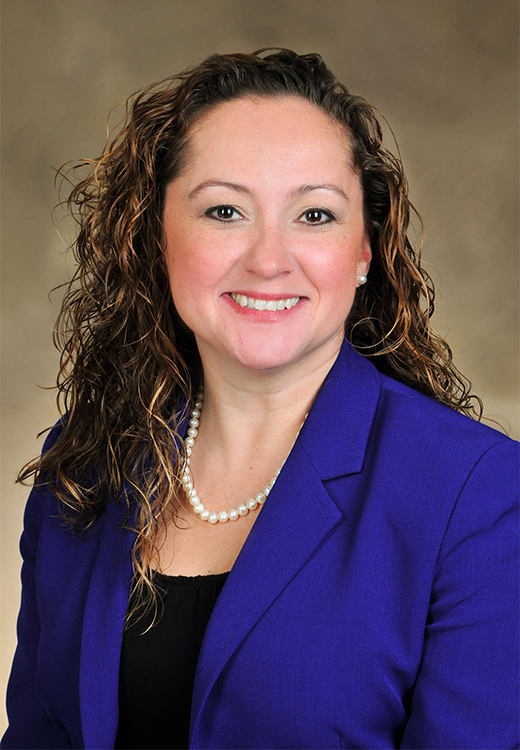 Attorney Rutkowska joined the firm in 2010 and practices primarily in personal injury, civil litigation, land use and municipal law matters. She has been was recognized as a Connecticut Super Lawyer “Rising Star” consecutively from 2013 to the present (for information on the “Rising Star” List through Super Lawyer, a publication of Connecticut Magazine, please see the selection process); Connecticut Law Tribune’s New Leader in the Law; and Connecticut Women’s Education and Legal Fund’s 40 Women for the Next 40 Years, Woman to Watch.

Attorney Rutkowska is an extremely active member of numerous professional and civil associations. She was born in Poland and currently lives in Durham. In 2016, Attorney Rutkowska became a Principal of the firm. 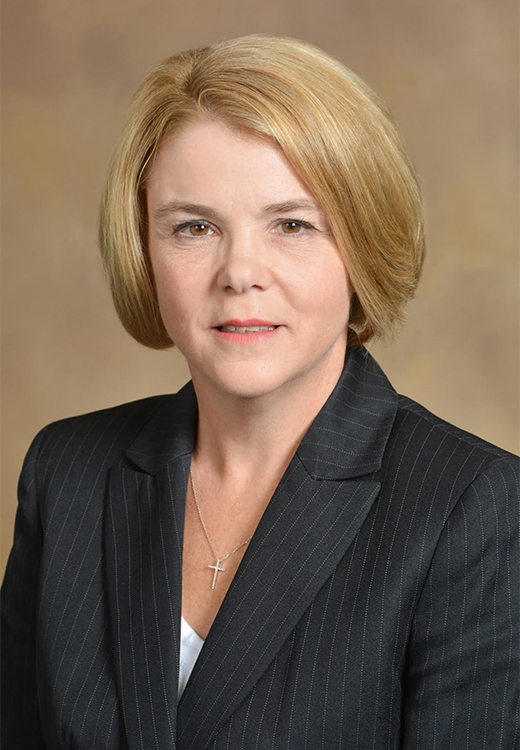 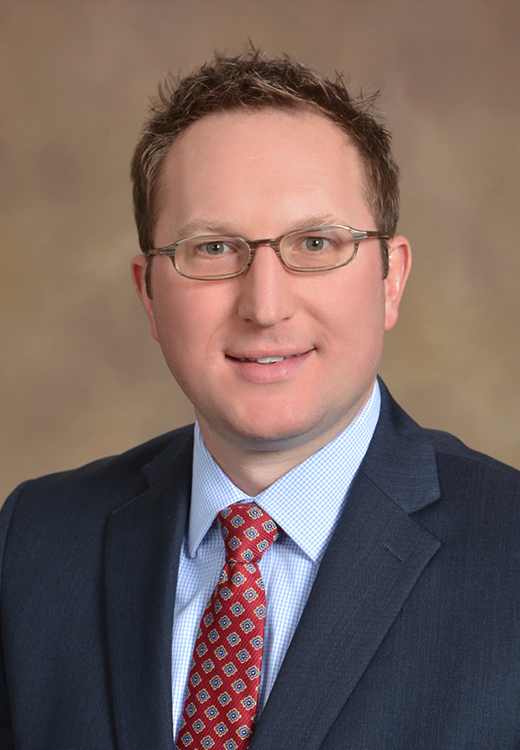 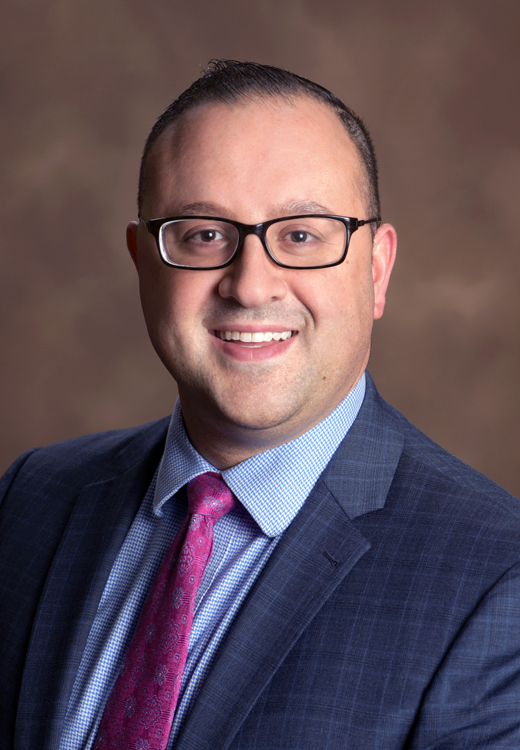 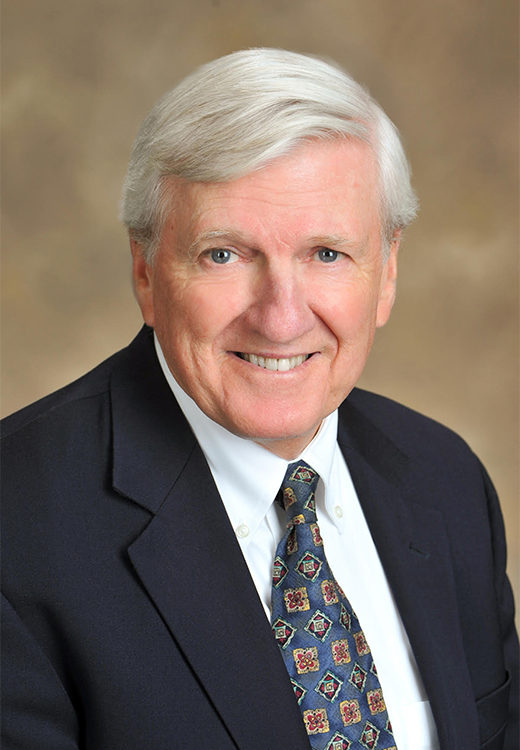 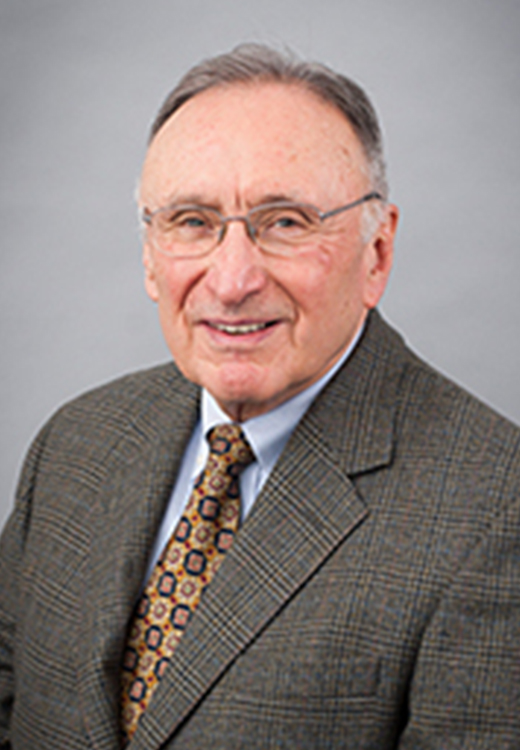 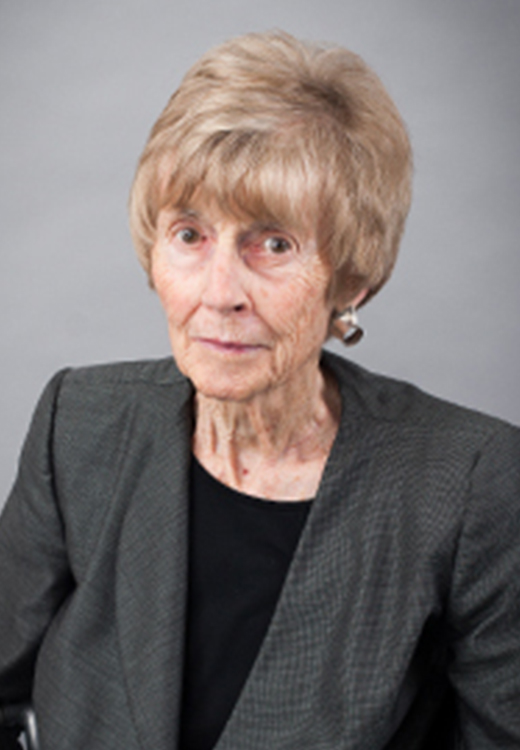 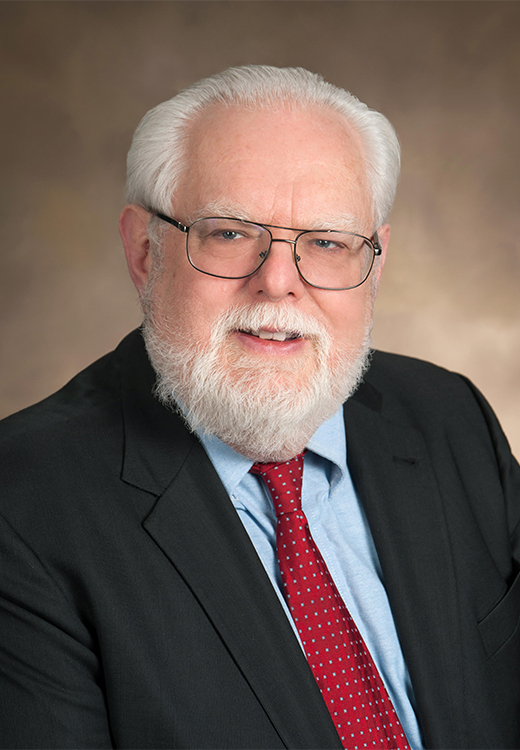